https://codetones.com
Facebook Twitter Google Plus Linkedin RSS
Home Page > Code FAQ > The Reasons For Why Programmers Work at Night And Some Tips For Beginners 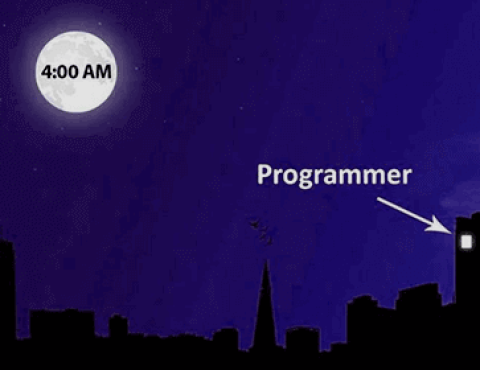 Many programmers have been asked during their time of work, they are working till four in the morning to go to sleep, or start working at four o'clock in the morning. But what is the specialty of the night? Why are they awake so long, that is the topic of Business Insider's writings.

The opportunity to concentrate for a long time

Computer programmer Paul Graham writes that the programmers have to work for a long time. At this time if someone get disturbed for a little while, it costs they waste too much time. It's like to make something very expensive with glass pieces. When someone disturbs it, it becomes divided into thousands. So it is difficult to concentrate again and it take much time to reach those working level.Because of this, the programmers are much more upset when get disturbed.

Paul said that in such a mental investment, it is difficult to start work if they do not have at least two hours of uninterrupted time. It is undoubtedly the waste of time to destroy its whole fracture in half an hour after heading down a whole model. 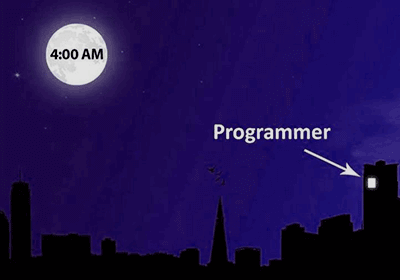 Some programmers said they can not start work in the day. Because the programmatic work can not be done in response to continuous work, other important tasks and important e-mails. That is why everybody is asleep when programmers start working.

According to medical science, programmers should also sleep at night. Because programmers do not have superhuman power. And they are also able to be more vigilant than night. What is the reason why the brain wants to sleep when they started work and work?

As a result of this, it is known that tired brain  is good for coding.

The subject can be explained with a graph called Ballma Pick. When tired, the ability to concentrate on many subjects decreases the brain. As a result, one can concentrate on one.

Many may think that faster work can be done with many energy. But instead of focusing on some particular point of attention, a lot of attention was lost.

Instead, when somebody is tired, the other factors lose focus. As a result, it is easy to focus on one subject. At the time, many of the social media such as Facebook and Twitter do not have the feeling.

When your brain does not work with full power, it tries to do something. It is possible to do any such important work as a result.

This is a lot more common. When looking at a bright monitor in a dark environment, the body's sleeping cycle is delayed. Because of this, there is usually no tiredness till three in the morning. The next day after the work of the same routine, naturally it becomes accustomed to the body.

Do not have the time restrictions

In addition, programmers have said that there is no time limit. Many people do not have a specific schedule to finish work because of working at night. As a result, it can be done in a little bit more safely. 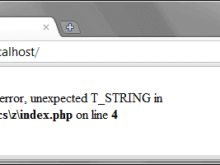 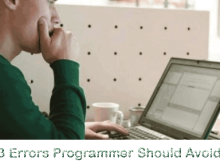 How to Make Computer Faster in Easy Ways..

How To Face A Technical Job Interview?
Large-Skycraper