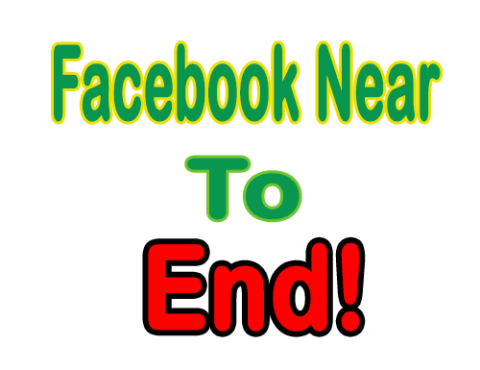 Being part of the new Generation, we have seen social media, especially the beginning of Facebook and the explosion, but with more users than China's population, what is Facebook trapping? Here we try to present both sides of the coin.

Corporate Governance - Facebook fights with a light outlook towards corporate governance. Facebook needs to follow the criteria to be an international company. Also, many employees have complained about the interference of the CEO

Lack of diversification - From the point of view of a business strategy, Facebook is the only main business, that means making money through advertising. Yes, they have succeeded and are still successful in making their billions, but it is an inherent risk that they are suffering, if we look at Google and Amazon, they also have other businesses. Acquisitions like Instagram and Whatsapp help, but there is still a need to create new business verticals.

Data misuse - In the infamous Cambridge Anilika Fiasco, Mark Zuckerberg was forced to issue forgiveness in major newspapers around the world (It should be noted that India is one of the largest users on its platform Regardless, the apology was not received, clearly the users related to different demographics behave in a very different way outside the system Is done). Again, this is a mix of loose policies and a lux corporate governance structure that would have allowed this to happen.

Blogger.com A to Z Important Setting

Fake News - This is the worst criminal of all of them with the maximum effect. Facebook and its products help in making viral things wrong with the wrong information. Spreading hatred has always been easier than spreading peace. Even if a lynch mob in India killed someone through a fake Whatsapp message or a Rohingya massacre in Myanmar, these incidents were brought by fake post on Facebook.

"Tips to check information with other sources, see photos carefully, because they can be edited in a deceptive way and think twice before sharing a message if you are not sure that this is true is."

I think Facebook forgot a simple rule of product development here, understand your users - later on this.

More normal and cluttered - Let's face it, does Facebook still tease you? There was a time when everyone was posting and you were happy to meet nursery school with your friend who had touched you years ago. Now Facebook is just about advertising, page likes and promotions. With a modern user experience seeking a linear and cleaner approach, Facebook simply bombs you with everything.

Here we have shared the reasons for which Facebook is losing its shine; Now try to see why we think Facebook is here.

Brand yourself - everyone knows about it! (Well around), you use it, your children use it, your parents use it, and in some cases your grandparents use it. Simultaneously, the film "The Social Network" helped us to strengthen the brand in our head. People are interested in learning about the lives of others and try to show how good their life is. It is very internal human behavior and some take advantage of Facebook T. We can curse Facebook to make sure, but life without it will be difficult because we are now used to it.

There is no competition - at least as of now, there is no direct competitor. China has its own version of social network, but they have no diversification and access to Facebook.

There is a large group of users left to acquire and monetize - countries like India have only caught the digital movement late, and rural India has recently started using the smartphone. Read more here: Facebook will spread its network in the length and breadth of most developing countries.

More Acquisition - A cash-rich company has no problem finding companies that help expand business (or kill competition). Part of the acquisition is also talent. They have the most clever developers and data scientists working for them.

Large companies with a lot of data will grow - data is new oil and the more data you have, the more successful you will be. Apart from this, it is usually larger that gets bigger - these wiki articles on Matthew Effect and Preferential Attachment will help you understand my point.

Many businesses depend on this - Facebook has helped trigger new generation entrepreneurs. From small businesses to large, everyone has the same field (however, your advertising budget does not help you reach your reach). Many businesses rely on their Facebook pages for their branding and sales, while digital marketing agencies insist on this. 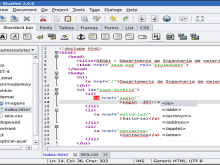 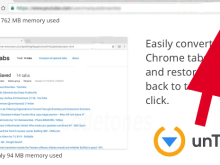 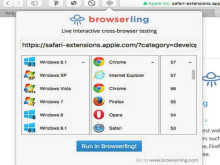 How To Do WordPress Customization For Your Website?
Learn HTML Tags For Web Development Some Tips For Beginners

How To Face A Technical Job Interview?
Large-Skycraper